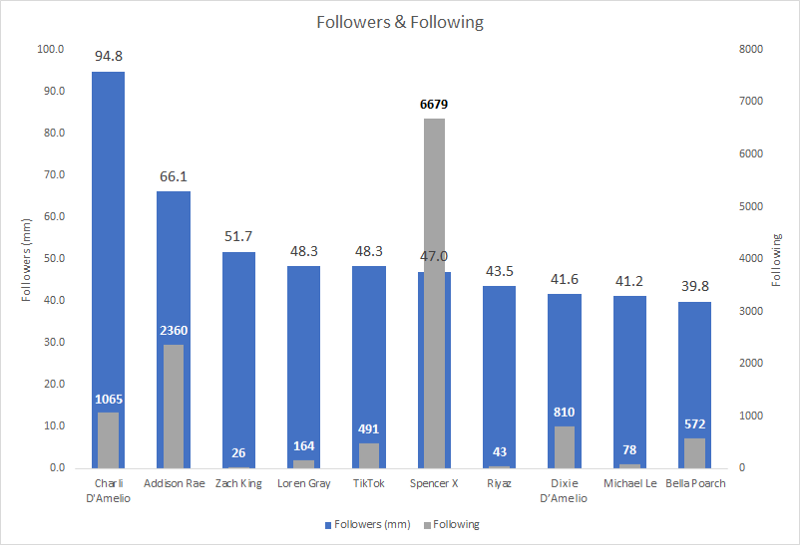 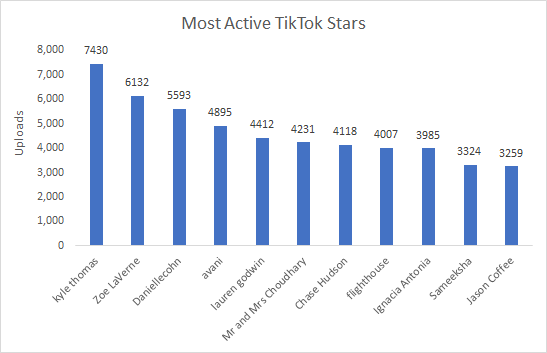 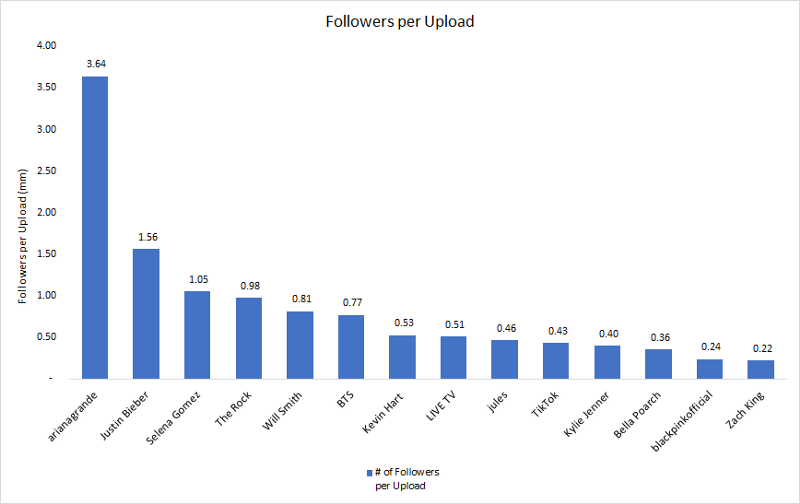 One response to “TikTok and Content Strategy: The Power of Creation”